You are not connected. Please login or register

Well sorry if this is a bit late but for those who haven't seen this yet, it's the latest trailer for SG showing 3 new levels! We also get to see a bit of Classic Tails action and how they amazingly converted the old levels fit to Modern Sonic's gameplay. Also on some stages, there will be small parts where you can visit small levels so it's like stages in stages! It's kinda hard to explain but I'll guess we'll know soon enough. Also it's been confirmed that on the 3DS version, Emerald Coast will be making it's appearance! It's amazing to see that whale again chasing you, too bad for the console version though.

Yes! I got some news for you guys about Episode 2! I'll make them in bullet form so I'll be able to point out the main points
- The game takes place after Sonic CD.
- When played, everything will come all together and make sense.
- Episode 2 will borrow some elements from Sonic CD, hopefully the time posts
and the figure 8-peelout
- We'll get to know more about Metal Sonic
- Perhaps, no Knuckles appearance?

Well that's all for now, I'll make sure to include other updates soon! 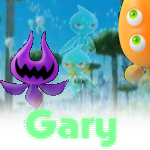 Did you announce Mushroom Hill on the platform systems yet? 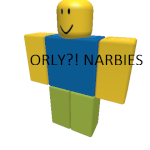 lol i beat the game 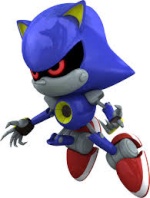 I just read this. By the mini-stages I think that it is kinda like act 2 of seaside hill (that weird white fortress thingy) at the end maybe?
Re: More New Stuff!

Which era would you play in the most in SG?

» Who's stronger? Sonic or Shadow?